We are one of the leading tracks in the south east with our Proprietary and Unique blend of Dirt, Clay, and Wood Shavings. 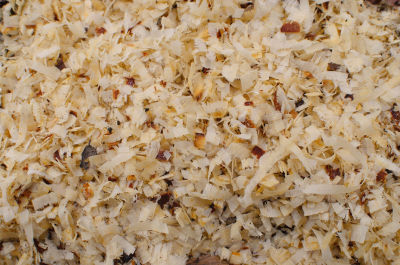 Our blend is a highly guarded secret, and adds quality of ride as well as moisture control. 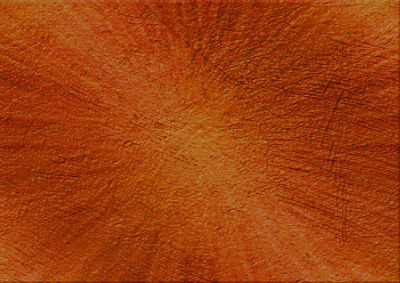 As Sandy Loam goes, our Alabama red clay is a unique Sandy Loam mix adding traction in typical no-traction areas. This unique blend of dirt is only typical in the South Easy region of the United States. 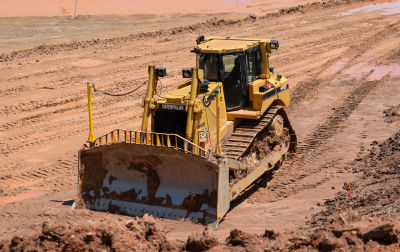 When you take Alabama Red clay and mix it with our proprietary blend of Wood Shavings, you get a High Quality "McLarty Only" Sandy Loam Race Track! 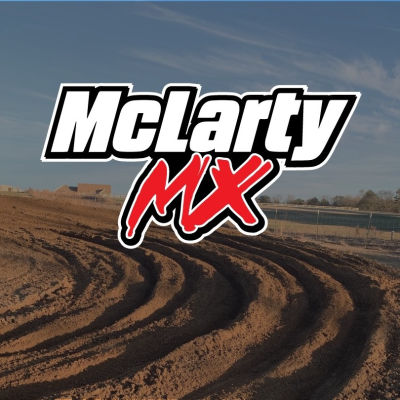 This helps our track from becoming a Dust Bowl. As well as maintaining the proper amount of moisture through out the day, giving the track more character instead of just turning into a baked freeway.

Among others... McClarty has become your new favorite race track!

Practice Fee's are $30 per rider. Closed during the week for Maintenance.
No Practice Schedule, look for Facebook announcements.
FACEBOOK

What our riders say

We strive to build the best MX track for our park weekly. Come check out the track before the events. Know your turns!
McLarty MX Park

Great track, drains well, fun design! Foods always tasty, you can see 70 percent of the track from just about anywhere!

Hugh, thank you so much for an awesome weekend. This track is highly recommended and Hugh was a very nice guy and very accommodating. We will definitely make the haul back another weekend. God bless. Great track. Good owners. They did great and had over 700 entries

We begin every season with suggestions from last season. Our tracks are always built to specs based on our own riders ability to ride fast, safe, and fun.

We look forward to every season we run. This year we are upgrading our Main Track as well as our secondary track. Making more room for your FUN!

Click on the map for Google Maps and DIrections

Ranked Best by YOU! 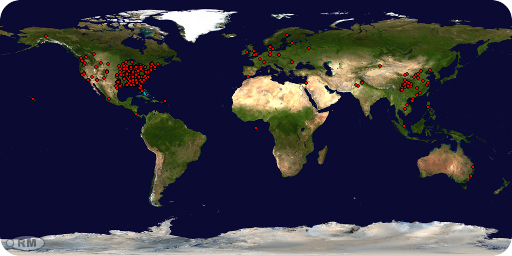 The King of the Mountain Series

The King of the Mountain Series that was canceled due to bad weather has been
rescheduled for NOVEMBER 5th.